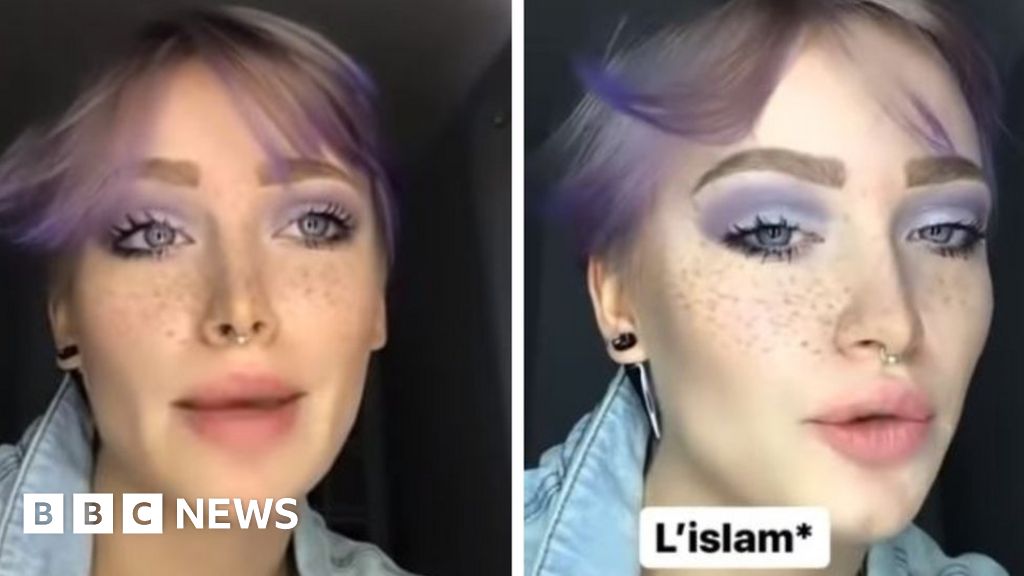 A French teenager who criticised Islam on Instagram has moved to a new school after receiving death threats.

Education minister Gabriel Attal told broadcaster LCI on Monday that they had found a new school for Mila “to allow her to continue her life”.

Mila, 16, sparked a national row over free speech when she called Islam a “religion of hate”.

The teen’s criticisms prompted fury but also drew support in France, where there are no laws against blasphemy.

Her comments about Islam came after she received homophobic abuse from a Muslim commenter. Supporters started the hashtag #JeSuisMila (I am Mila), while critics responded with #JeNeSuisPasMila.

She did not return to school after making the remarks. But on Monday Mr Attal said they had found her a “solution” and would be moving to another school which is not been made public to protect her safety.

France has a strictly secular constitution, but also a large Muslim population. There have been frequent clashes over policy in recent years, such as a government ban on full-face veils in public.

In October, French President Emmanuel Macron warned against “stigmatising” Muslims or linking Islam with the fight against terrorism.

How the row developed

The controversy began on 18 January, after Mila did a live broadcast on her Instagram account. After speaking about her sexuality she was called a “dirty lesbian” by a Muslim commenter.

In response, Mila posted an attack on Islam. “I hate religion. The Koran is a religion of hate,” she said, before using stronger words to attack Islam.

“I am not racist. You cannot be racist towards a religion. I said what I thought, you’re not going to make me regret it.”

Some responded with death threats, and began posting her personal information online – including where she went to school.

The controversy generated a nationwide debate on blasphemy.

Critics decried her comments as offensive to Muslims – although the head of the French Council of the Muslim Faith, Mohammed Moussaoui, said nothing justified death threats no matter how serious her remarks.

French justice minister Nicole Belloubet also waded into the controversy, saying that death threats against the teenager were “unacceptable”.

However, Ms Belloubet herself was criticised after arguing that an attack on religion was “an attack on freedom of conscience”. French Senator Laurence Rossignol gave Ms Belloubet “0/20 in constitutional law”, saying that in France “it is forbidden to insult the followers of a religion but one can insult a religion, its figures, its symbols”. Ms Belloubet later said her comments had been “clumsy”.

Mila’s cause has been embraced by the far right. National Rally leader Marine Le Pen said Mila had “more courage than the entire political class in power for the past 30 years”.

Speaking in her only interview amid the controversy, Mila apologised for insulting people who practise their religion “in peace”. But while she regretted the “vulgarity” of her words and their spread online, she defended her remarks.

“I have absolutely no regrets about what I said, it was really my thought,” she told the interviewer.

Share on FacebookShare on TwitterShare on Linkedin
Tags: criticised French

Moscow to Develop a Blockchain System for Transparent City Services

What is the financial market?